We launched these two episodes prior to the end of 2020. It's probably better if we post them in one blog post!

Both Rohan and I touch on topics regarding inbounding in both free zone or mainland in Dubai, how operations in the Middle-East are gearing up to open the doors for the ease of e-commerce trade.

Episode 5: Expanding to a new Warehouse

Both Rohan and I discuss expanding to a new warehouse in Dubai. Some of the challenges around the expansion during the busiest time of the year. We also dive into another potential business line for Farfill. Finally capping off with potential plans for Farfill in the first quarter of 2021.

Get the latest posts delivered right to your inbox 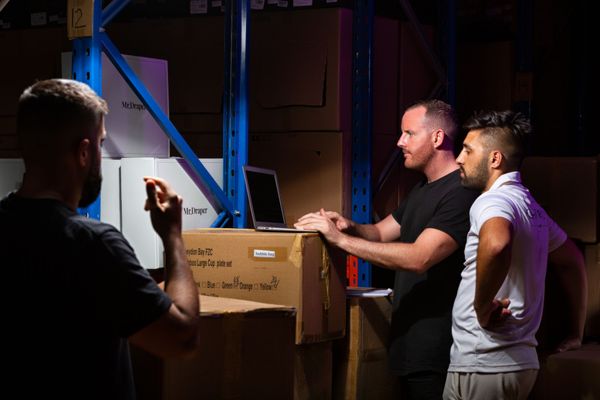 It was a true testament to everyone that pulled their weight to get the ball rolling and make it happen #whereshiphappens.

Farfill Unplugged Episode 3 is out now which gives an insight of the importance of fulfilment centres and what purpose they serve for e-commerce globally. It also looks at the

Stay up to date! Get all the latest & greatest posts delivered straight to your inbox